BT Group plc (trading as BT and formerly British Telecom) is a British multinational telecommunications holding company headquartered in London, England. It has operations in around 180 countries and is the largest provider of fixed-line, broadband and mobile services in the UK, and also provides subscription television and IT services.

The Exponential Roadmap Initiative spoke to BT Group in November 2021 to find out more about BT Group’s race to halve Emissions by 2030. As members of the Exponential Roadmap Initiative, BT Group supports the 1.5°C Business Playbook– a guideline for exponential climate action- and are taking action across the 4 Climate Pillars of the Playbook. This year, we spoke to BT Group about the fourth climate pillar- how the company is influencing climate action in society.

Pillar 4 – influencing climate action in society – what is an example of an initiative from BT Group in this area?

Pillar 4 is about “becoming a climate leader by using your company network and wider sphere of influence to support and accelerate climate action in line with the 1.5°C ambition.” And this is something BT Group does a lot, and below is one example.

In spring 2021, BT Group ran the Smarter Living Challenge in partnership with environmental charity Hubbub. The challenge invited consumers and BT colleagues from 61 diverse households to take part in a three-month pilot to trial different approaches to living more sustainably at home.

Participants were set regular challenges and supported with help and advice to help them reduce their heating and hot water usage; manage their power and lighting; and to reduce food waste. The project also looked to identify where technology could be used to improve these actions or make them easier to carry out.

55 households completed the challenge, taking a total of 448 actions. Based on the participants’ progress, seven high-impact actions were identified:

“The 1.5°C Business Playbook provides a guide for companies on how to reach their 1.5°C pathways and builds on the latest science and best practice. We’re encouraging more organisations to join us in setting their own science-based net zero targets, thereby driving themselves, industry, and policymakers to develop the right conditions for quicker, more impactful climate action,” Gabrielle Ginér, Head of Environmental Sustainability, BT Group.

What impact did the campaign have?

The 2021 study found that if these seven actions were adopted on a sustained basis, an average household could save £938 on their bills and up to 1.7 tonnes of CO2e per year.

These actions would help to support the carbon reduction required of households in line with the UK Government’s commitment for the country to become net-zero by 2050.

BT Group revisited the study a year on, in June 2022, and found that households who make small but sustainable lifestyle changes around the home point to smart tech as the key driver of reducing emissions and energy usage.

Many households have introduced smart technology, such as smart plugs, voice-activated devices, and smart meters, giving them more control over their energy consumption. Almost half (45%) also said technology that monitors or tracks energy makes it easier to see the difference they can make.

Almost two thirds (62%) of the households have since reintroduced one or more of the sustainable living actions they tried during the original Smarter Living Challenge, due to the rising cost of living. The same percentage of households (62%) also said that the changes they made during and since the challenge have helped them feel more in control of their household’s energy consumption. A third (31%) of the Smarter Living Challenge revisited households said that their energy bills had not risen as much as they might have done, as a result of the actions they have implemented.

Full details of the original study can be found here:

A Guideline for Exponential Climate Action

The 1.5°C Business Playbook is supported and used by some of the most influential and innovative companies in the world with a combined yearly revenue of 900 billion dollars. 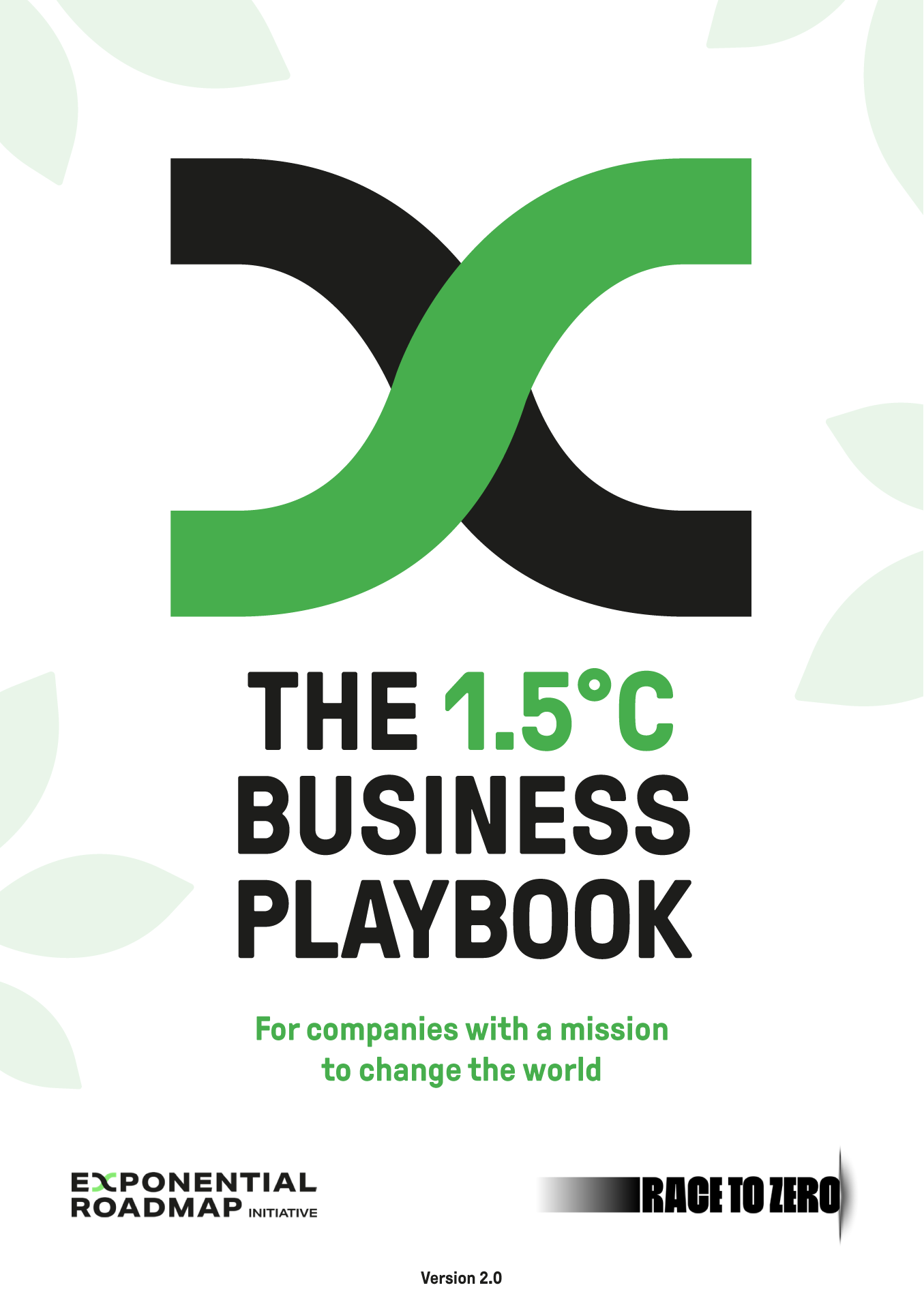 Get inspired by their stories 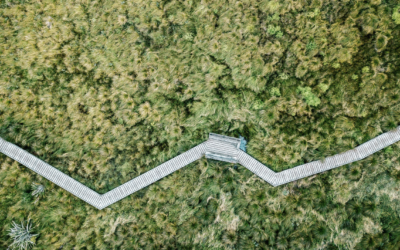 Normative: Supporting businesses on their path to Net Zero

END_OF_DOCUMENT_TOKEN_TO_BE_REPLACED 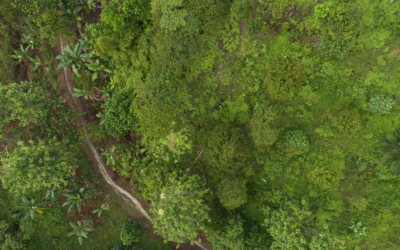 As a member of the Exponential Roadmap Initiative, Unilever supports the 1.5°C Business Playbook – a guideline for exponential climate action – and is taking action across the 4 Climate Pillars of the Playbook. We spoke to Unilever in September 2022 to hear about their journey to net zero value chain emissions by 2039.

END_OF_DOCUMENT_TOKEN_TO_BE_REPLACED 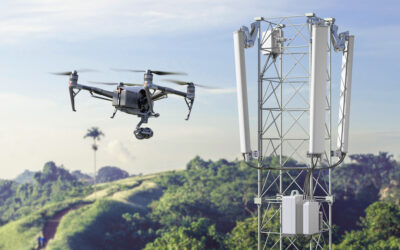 Ericsson: Digitalization as a driver in the Race to Zero

Through decades of life cycle assessments and research on the impact of the ICT sector, we understand what digitalization and technology can do to reach Net Zero and positively transform society. According to Ericsson’s peer-reviewed research, ICT solutions have the potential of enabling 15% emission reductions across industries by 2030, while being responsible for only 1.4% of the global carbon footprint.

END_OF_DOCUMENT_TOKEN_TO_BE_REPLACED

Sign up if you support the 1.5°C ambition, to halve emissions by 2030 and reach net-zero by 2050 at the latest, and want to receive information and news from the Exponential Roadmap Initiative.